Dating in London as a Brown Girl

‘Where are you from?’

‘No, where are you from from’.

I am fully Indian, but I was born in England. I grew up in a very white area, went to a posh private school and was never taught my mother tongue as a child. My parents aren’t that strict on dating and I had my first boyfriend at 16. However, as I’ve got older I’ve become more in touch with my culture and much to my grandma’s joy, I am trying to learn Hindi (with great difficulty). 😩

In the past when I’ve had white boyfriends, I’ve always felt like the token brown girlfriend. ‘I’ve never been with an Asian before’. OK. I DON’T REMEMBER ASKING. If I had a pound for every time I’ve been called ‘spicy’ or ‘exotic’, I could probably afford a plane ticket back to the motherland, tbh. ✈️

Let’s be honest, in a way, you are fetishising me just because of the colour of my skin. I once told a boy I was seeing whilst on holiday, ‘the mosquitoes are eating me alive!’ He responded, ‘I can see why, that brown skin is so inviting’. BARF. Who even says that. 🤢 Swiftly dumped. Imagine if the roles were reversed… ‘mmm your pale skin really gets me going’. 😭

Writing this made me curious to hear about what other NONSENSE my ethnic friends have experienced. One of my Muslim friends, once dated a guy who kept calling her a ‘naughty Muslim’ because she was dating even though it’s not allowed in her religion. Again, he was swiftly dumped, of course. 🙄

Now don’t get me wrong, I’ve been with some really great guys who know how to appreciate my culture and heritage, but please boys, lets stop telling every brown girl that she looks like Priyanka Chopra just to get into her good books. 😉 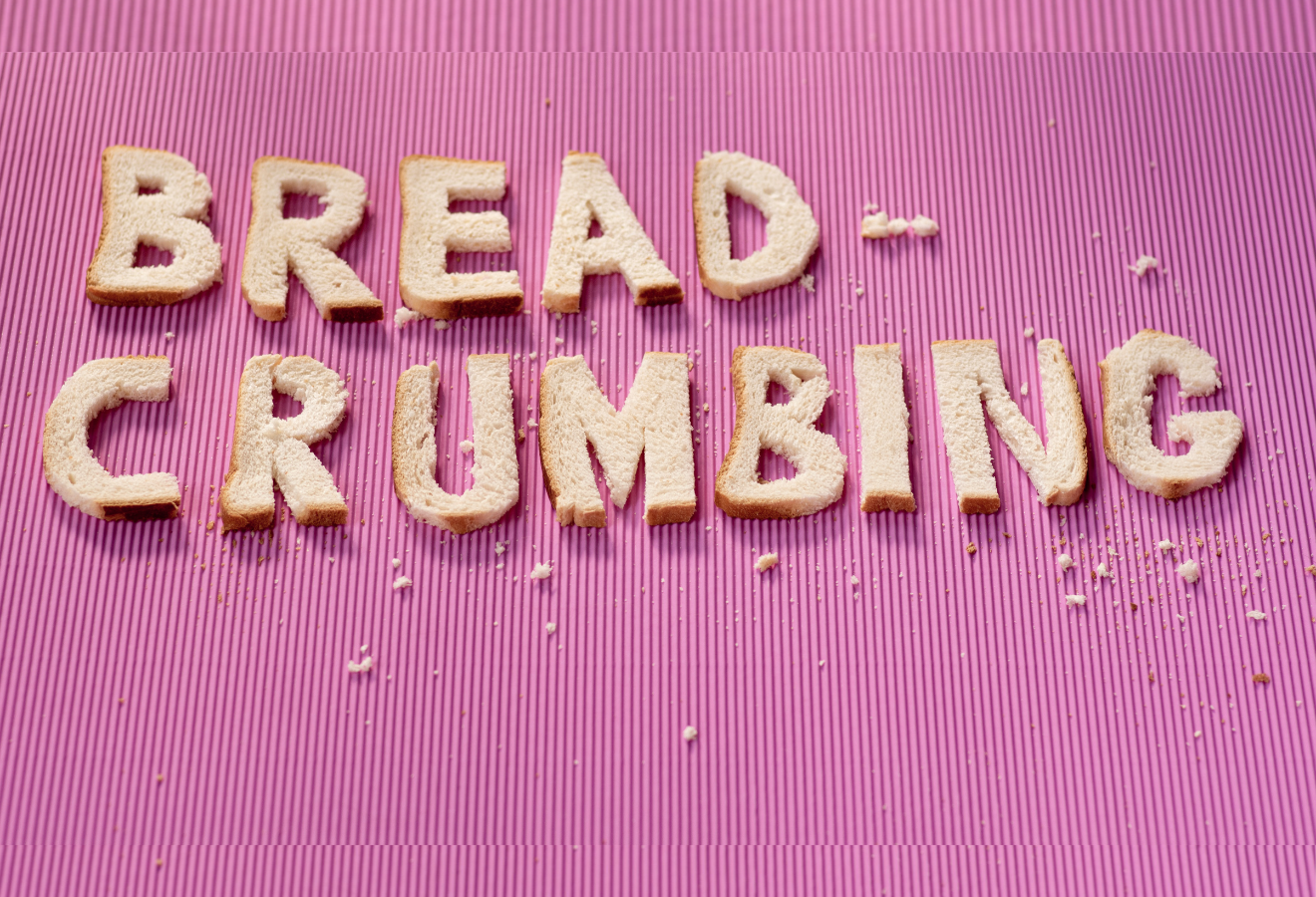 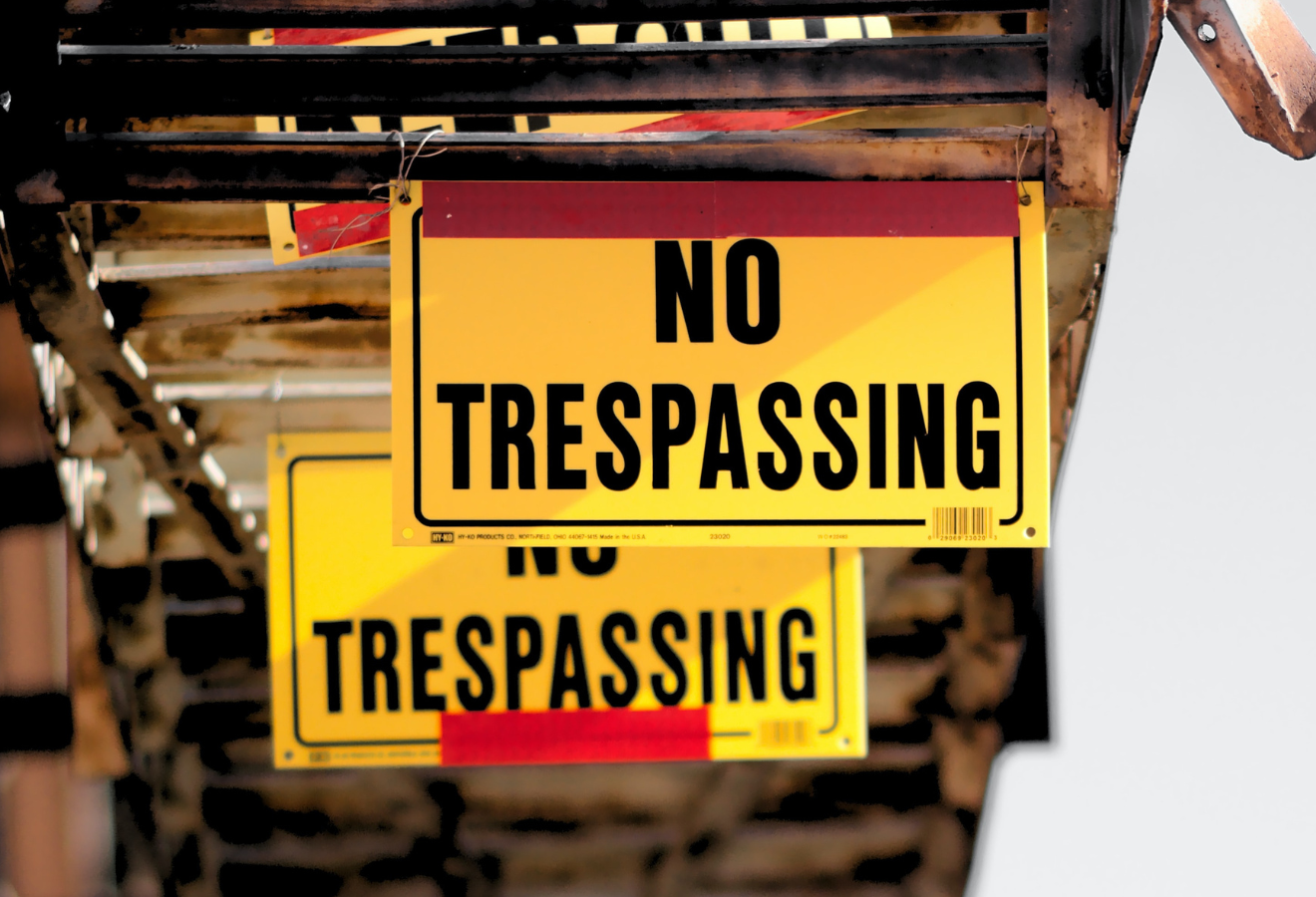 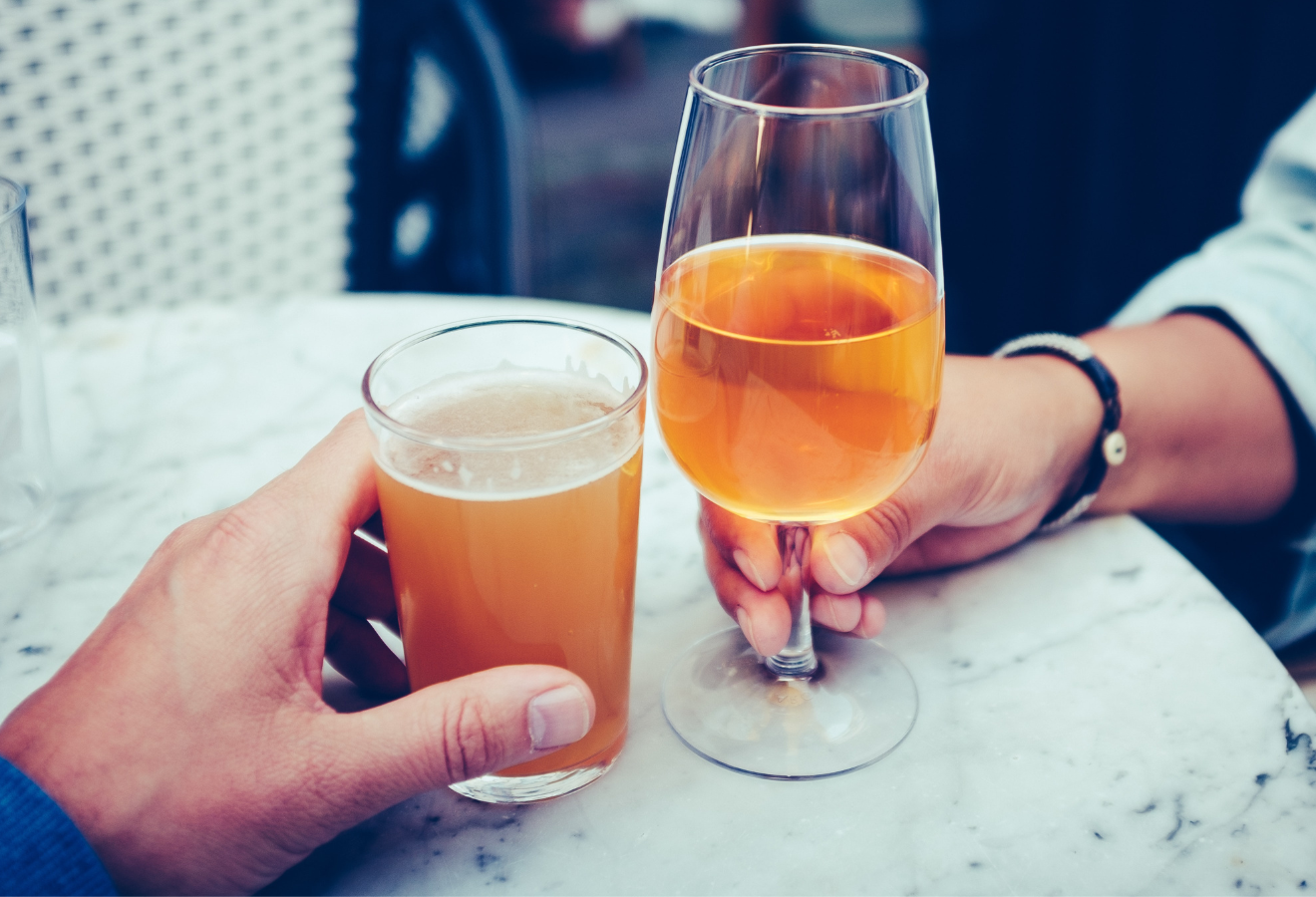